Before he earned the position, former NFL Commissioner Paul Tagliabue was a lawyer working for the NFL.

But when 1989 came around, the office and the league it represented changed forever.

Following the retirement of Pete Rozzelle, the NFL faced a stagnant league in need of both financial and cultural revitalization. The then twenty-eight team league found it in Paul Tagliabue. 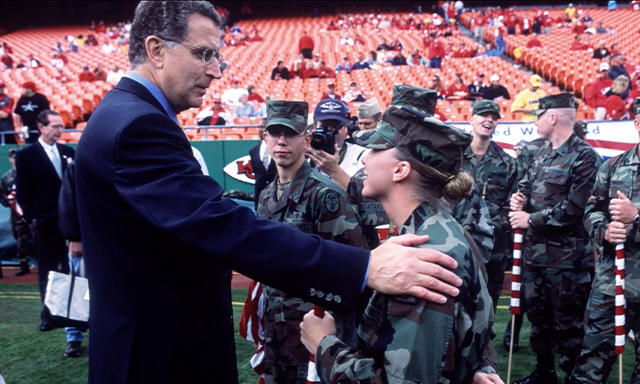 Over the course of almost two decades, Commissioner Tagliabue and the NFL endured many difficult decisions and dilemmas.

From 1993-2002, the former commissioner helped expand the league by four teams. The Carolina Panthers, Jacksonville Jaguars, Cleveland Browns, and Houston Texans were all introduced during Tagliabue’s tenure.

And in just two years during the 90s, Commissioner Tagliabue helped preside over the relocation of four franchise teams.

But city relocations weren’t the only movements Paul Tagliabue would engage in. 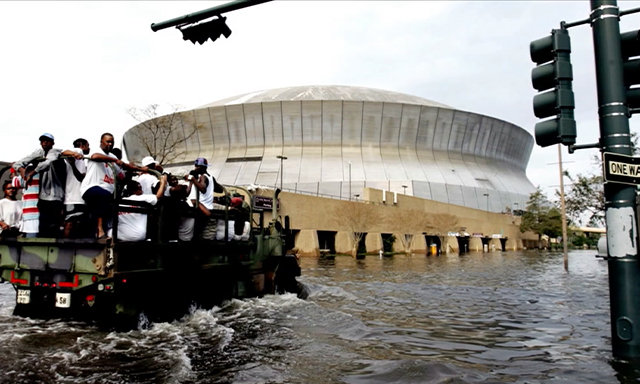 He was also a model for how future NFL Commissioners are to act to best honor and reflect both the league’s and the nation’s standards.

Two days after the September 11 terrorist attacks, Tagliabue announced that the games scheduled for the upcoming weekend were canceled. Citing the magnitude of the events and security concerns, the Commissioner canceled an entire week’s slate of games for the first time since the 1987 NFL strike.

In addition to his response to the tragic events of 2001, Tagliabue answered the call time and time again.

After realizing Super Bowl XXVII would take place in a state that refused to establish Martin Luther King Jr. Day as a state holiday, Tagliabue stood up to the entire state of Arizona and moved the Super Bowl’s host site to Pasadena.

And in 2005, it was Tagliabue’s guidance that helped ensure the Saints remained in New Orleans following Hurricane Katrina.