A Sitdown with Steve Salem

For three seasons, we’ve featured a person from the charitable sports community who has left their mark on their local community.

And we are proud that our final feature is President and CEO of the Cal Ripken Sr. Foundation: Steve Salem. 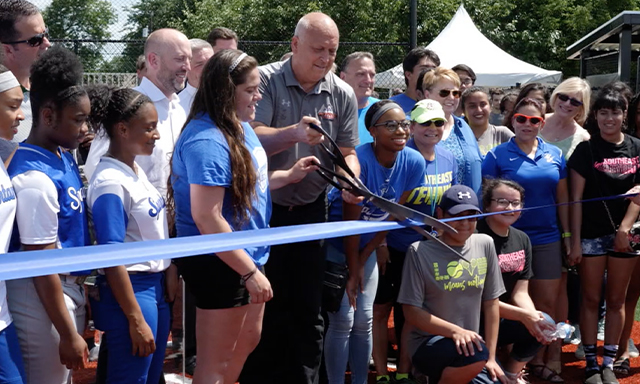 Salem joined the organization as Executive Director in 2006.

Now, he serves as the President and CEO.

Salem has spent a lifetime serving youth, from helping pass child safety legislation to serving as a vice president at the Boys and Girls Club of America.

His lifelong work has impacted multiple generations of Americans.

But Salem’s just getting started, and with his current position at the Cal Ripken Sr. Foundation, we know he will continue on his legacy of amazing charitable work.

In the near future, the Cal Ripken Sr. Foundation will reach a major milestone of 100 multipurpose synthetic turf facilities built across the country.

It’s just one more step in the transformational work the foundation has done since its founding in 2001. 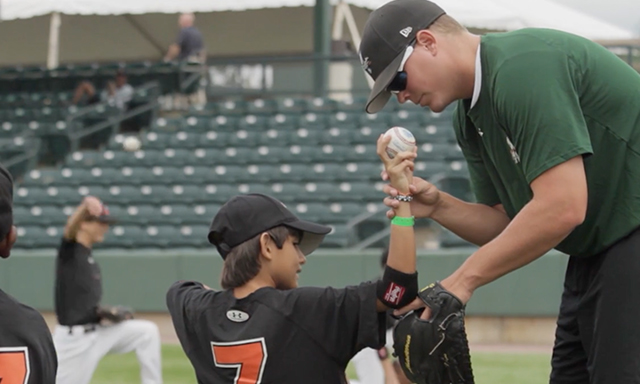 Altogether, more than 1.5 million kids have been impacted by youth development parks implemented by the Cal Ripken Sr. Foundation.