There may not be a person in America who has more passion and dedication to the sport of hockey than Don Waddell.

In his earlier years, Waddell played minor league hockey for 14 seasons, appearing in just a single game in the NHL in 1981.

And Waddell was almost a part of the legendary “Miracle On Ice Squad” in 1980 but he broke his leg in a pre-Olympics tournament.

After retiring from hockey, Waddell worked as a head coach and as an assistant general manager for the Detroit Red Wings 1998 Stanley Cup team.

Since 2014, Waddell has served as general manager of the Carolina Hurricanes. 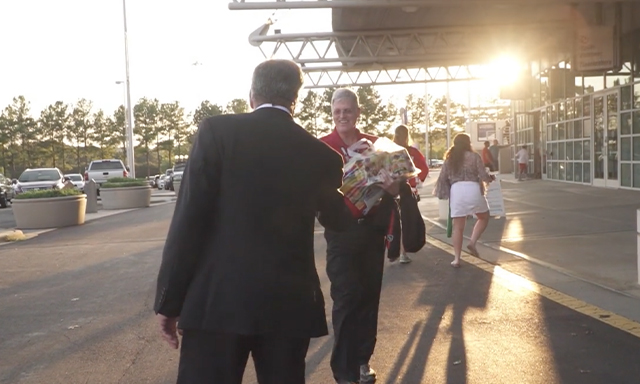 It’s an amazing rise to the top for a man who first started in the portable toilet franchising business.

When his minor league hockey career came to an end, the Hurricanes president used the management experience he learned there to eventually reach the spot he holds now.

Now, Waddell uses his leadership role to be an example for fans and players and serve his community through the Carolina Hurricanes Foundation. 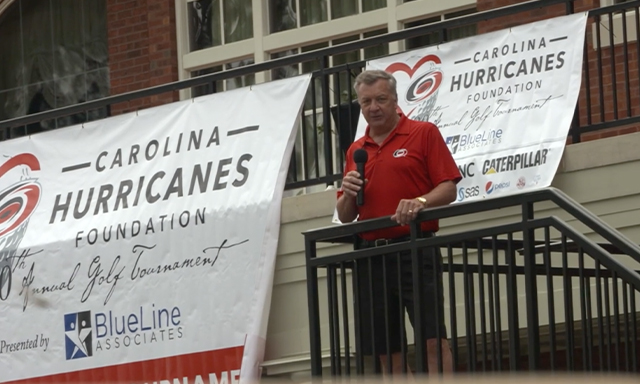 The charitable organization provides funding to children’s nonprofits with a health or education focus throughout North Carolina.

Since its founding, the Carolina Hurricanes Foundation has donated more than $15 million in cash grants and in-kind support to youth-serving organizations.

Power of Sports is presented by Group1001 and hosted by sports industry insider Rick Horrow.