Raised up by Wolves

For years, the athletic program at Santa Fe South High School on the southeast side of Oklahoma City struggled with lackluster participation rates. But when school officials finally decided it could no longer support a football team, the impact on the community was greater than expected.

The student-athletes, coaches, and supporters who lit up under the gleam of Friday night lights, suddenly lost hope. The seemingly imperceptible spark provided by a school football team was noticeably snuffed out.

Then, an idea flickered, growing more brilliant as it spread through administration. 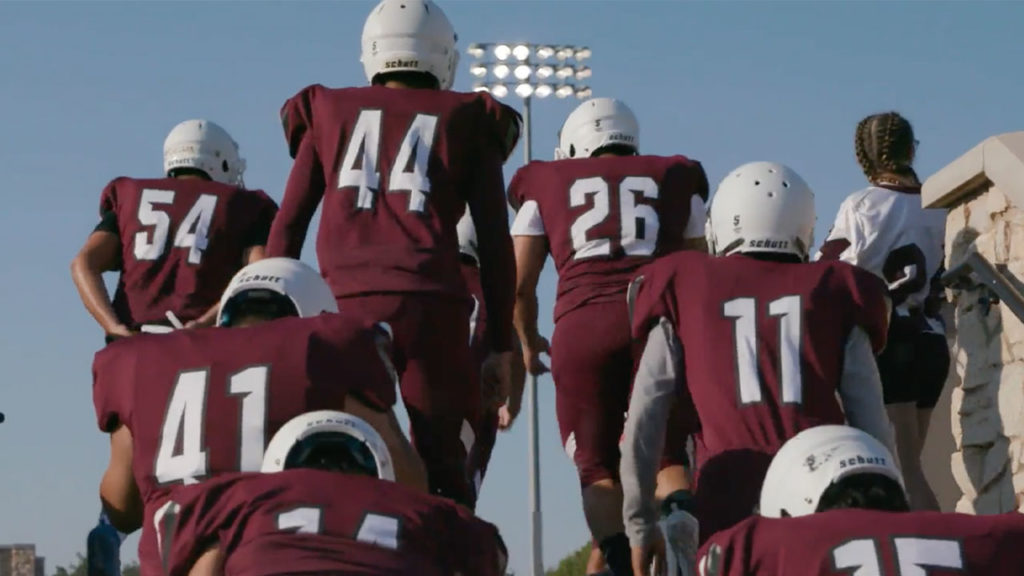 Administrators knew their school couldn’t carry a football program, but they realized “their kids” needed to be part of one. With the Oklahoma City Public Shools board behind them, they reached out to another southside high school and proposed combining football teams.

On the field, other allegiances fade.

Capitol Hill has always had a proud athletic program and a competitive spirit. But the rivalries between the schools’ surrounding neighborhoods were a bigger concern.

And that kind of conflict can trickle into the schoolyard. Not to mention the locker room. 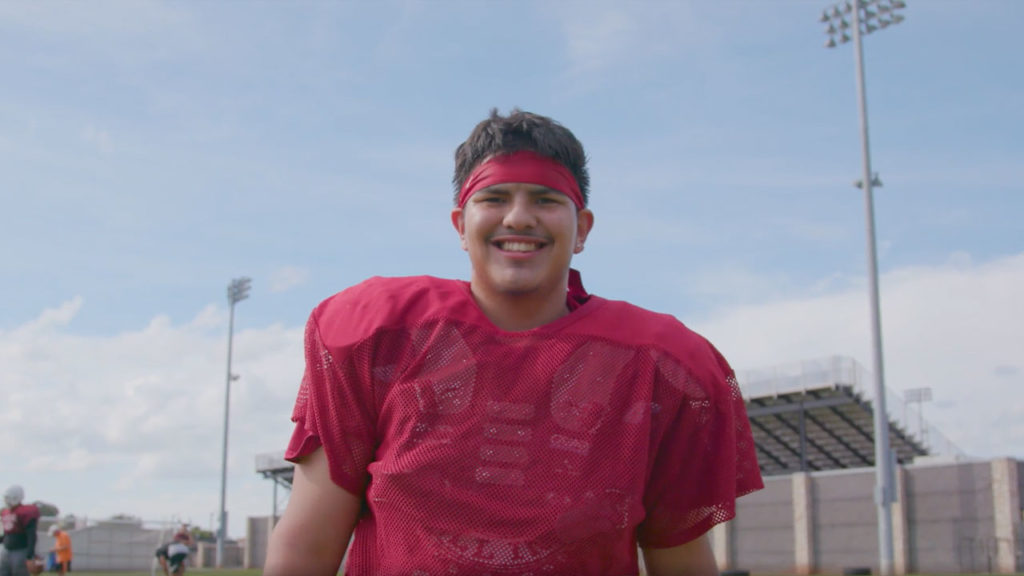 But for the students at Santa Fe High School, the game of football is often what keeps them out of trouble in the first place.

Without a football team, the students were more likely to seek social acceptance with local gangs than on the field with their teammates and coaches.

As it turns out, neither Saint nor Redwolve cares what color jersey the other wore before. Because on Friday nights, they’re part of the same brotherhood playing under the same lights.